Thoughts dereferenced from the scratchpad noise. 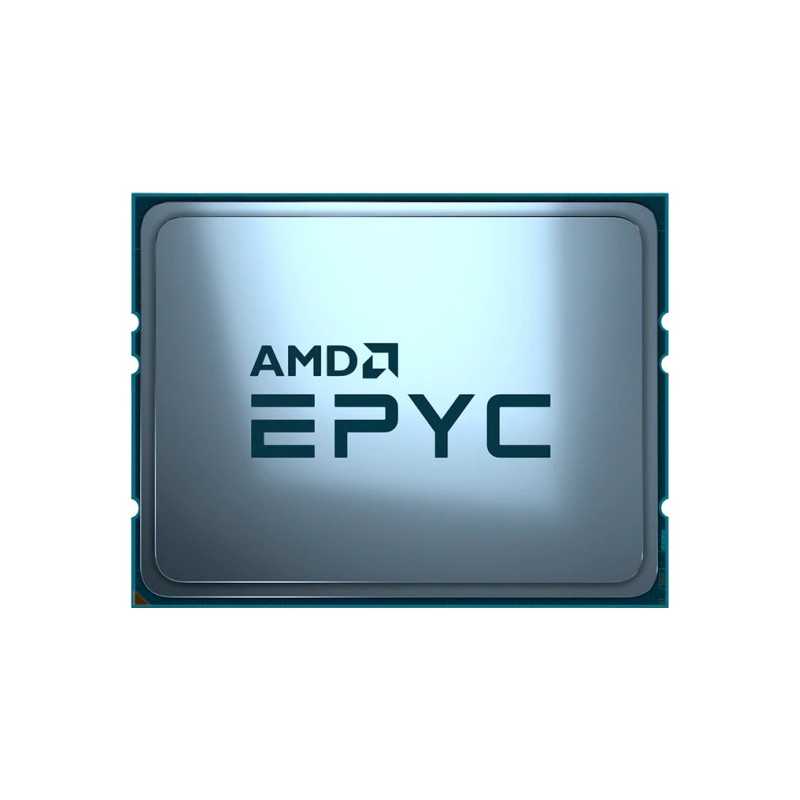 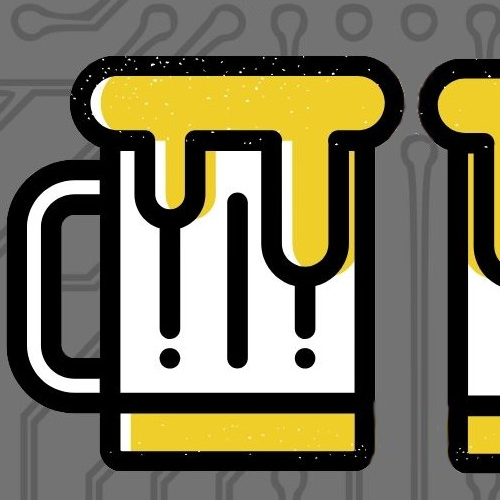 Our 2nd OSF vPub gathering was really fun and interesting - together with Richard Stallman as our honored guest!... 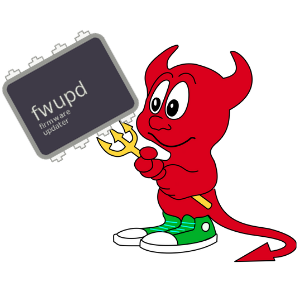 As the fwupd port for FreeBSD nears completion, let's take a look at the biggest challenges we faced and how we managed to overcome them.... 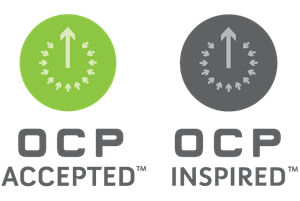 Let's figure out what is OCP Open System Firmware, see how it relates to the Open Source Firmware (OSF) - and why it is important for your company to have one running on your product.... 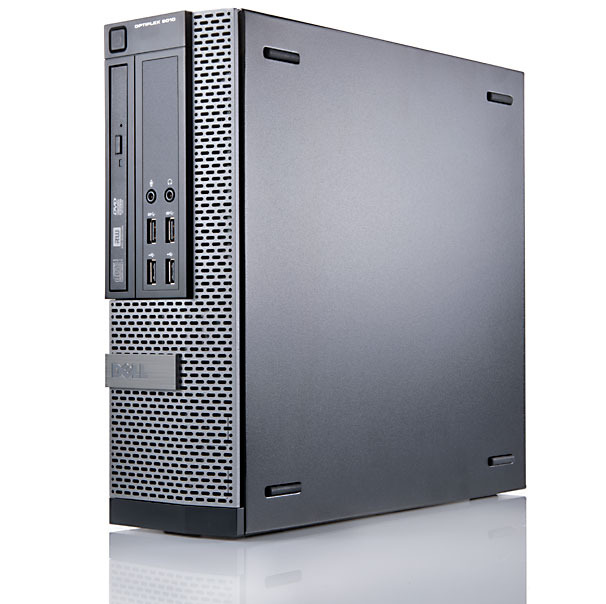 This post is a second part of the series which tells a story about porting Dell OptiPlex 9010 workstation to open-source firmware - coreboot. What was simple is long past us in the first part of the series. This time we are taking a deeper dive into the technical aspects of Environmental Controller reverse engineering and locating the problem with machine not booting after AC loss.... 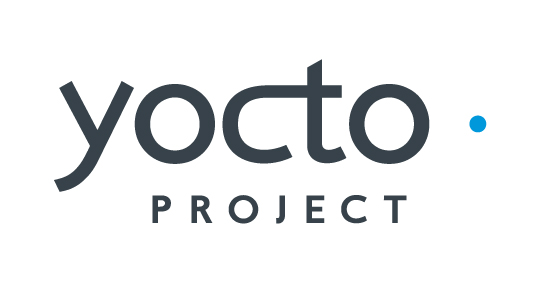 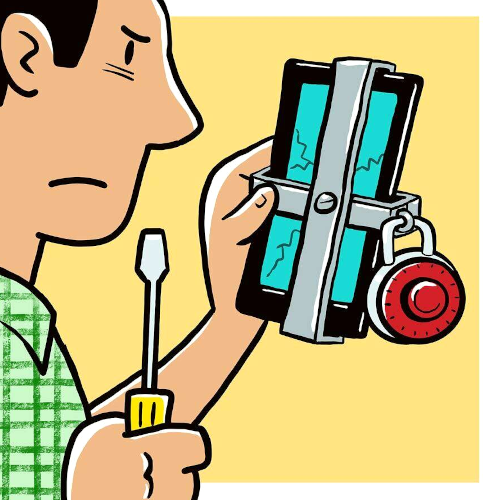 Let's observe the struggles of today's repairman, why a right to repair is important and how 3mdeb can help.... 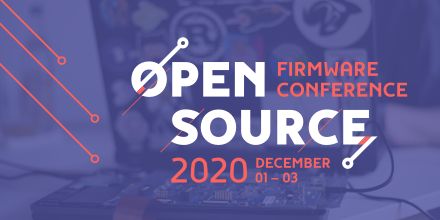 Lets share some thoughts that evolved during the OSFC 2020 talks and send kudos to many people who made this conference happen....