Meltdown and spectre. What are they and what they are not?

At the turn of the year 2017 and 2018, the world of security and computing has shaken. It was the time when we first heard about vulnerabilities that affect almost every modern processor (mainly x86 architecture) manufactured during the last 20 years. They have been named as Meltdown and Spectre and belong to one family of flaws caused by speculative execution. In this post, I will describe what they are and how they are threatening the users of modern machines. 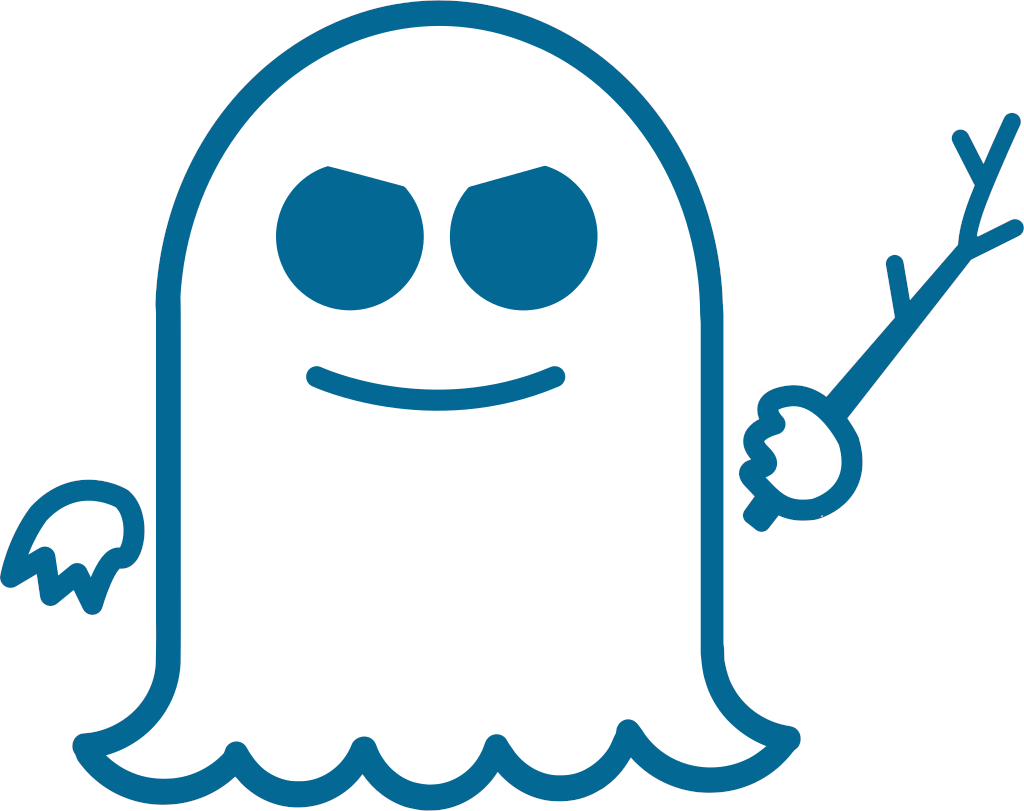 Meltdown and Spectre refer to the vulnerabilities which break the isolation between different applications. In other words, it allows an attacker to trick error-free programs, which follow best practices, into leaking their secrets. Basically, they are divided into few variants:

Variant 1 relies on misleading the processor to do illegal actions (premature). How was it achieved?

Firstly, on the initial phase of the attack, the processor is trained with valid inputs in an arbitrary attack program. To clarify, we prepare the processor to be “cheated”. For example, let’s say it is an IF statement which during training phase evaluates to true:

Next, during the exploit phase, the attacker invokes the code with a value of x outside the bounds of array1. What happens now?

Due to the training phase, which task was to teach the branch predictor that the IF statement will be true, the processor will mispredict the next instruction. That is to say, the processor will think that the IF statement still will be true (what?!), thus executing wrong instruction. This is the source of spectre vulnerability.

In short, that is how speculative execution works. Rather than waiting for determination of the branch result, the CPU guesses that the bounds check will be true. Given that, processor already speculatively executes instructions that evaluate array2[array1[x]*4096] using the malicious x. In other words, the process accesses data it is not permitted to. x is chosen by the attacker and the read from array2 is dependent on array1[x]. Even if the CPU discovers its error and reverts the changes, the secret data still exists in the cache. The data can be then retrieved by analyzing the cache by an attacker. 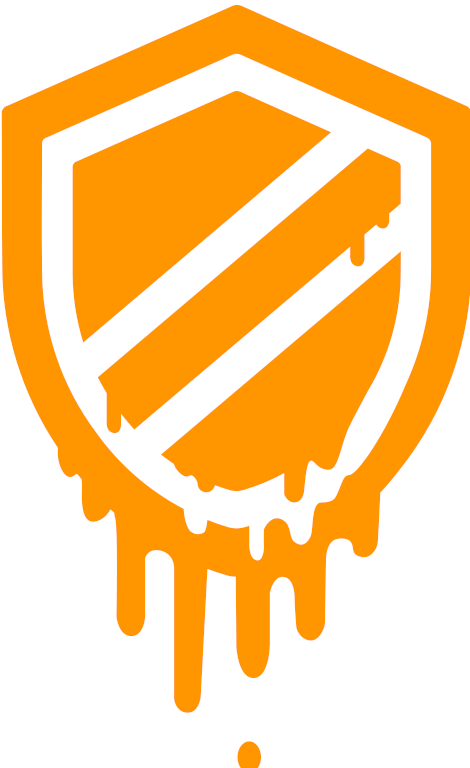 Meltdown is a little bit different than the first two variants of Spectre. Meltdown uses the out-of-order instruction execution instead of branch prediction in the attack. How does it work?

Meltdown attack focuses on memory protection bypassing. For example, when trying to access kernel memory space from user-space a trap is caused. But before the trap occurs the out-of-order execution takes place. As a result, instructions that follow the illegal access (causing the trap) are executed before being terminated. As a result, these instructions leak the contents of the accessed memory to the cache. The rest of the story is already known.

This variant is also very similar to variant 3, but the target is different. On the contrary of the variant 3, when attacker wanted to obtain kernel memory space, variant3a focuses on hardware registers access by a normal user. Typically, accessing hardware registers is restricted to root or even kernel itself. In other words, it is not possible to read some registers by a normal user. However, exploiting the out-of-order execution allow leaking the register’s information disclosing system parameters to an attacker with local user access.

Variant 4, when exploited, allows an attacker to read older memory values in a processor’s stack or other memory locations. The trick is to make the storing of a value dependent on the results of previous instructions. To clarify, this means that the processor has to wait before it knows where to store the value. The second step (the value load), is, in contrast, constructed in such a way that the address can be determined quickly, without waiting. In this situation, the processor’s speculative execution will “ignore” or “bypass” the store. Because it doesn’t yet know where the value is actually being stored. It will make an assumption that the data currently held at the memory location is valid (but it’s not!).

The processor will figure out its error, discard the results and perform correct calculations. But at this point, the microarchitectural state of the processor has already been changed. These changes can be detected, and an attacker can use those changes to figure out which value was read.

For the past decades, we observed the increase in the processor’s speed. Performance advancement has been achieved not only by the frequency itself but also by introducing speculative execution. Rather than wasting clock cycles to access memory or determine a value, CPU tries to predict the execution flow or value and executes instruction prematurely. This gave birth to Meltdown and Spectre. If the instruction prediction is correct, the performance is increased. Otherwise, the CPU has to revert all changes to the last checkpoint (before incorrect execution) resulting in a performance drop.

In the next post, I will show You whether Meltdown and Spectre vulnerabilities are exploitable on PC Engines apu2 platform and how to mitigate. So stay tuned.

If you think we can help in improving the security of your firmware or you looking for someone who can boot your product by leveraging advanced features of used hardware platform, feel free to book a call with us or drop us email to contact<at>3mdeb<dot>com. If you are interested in similar content feel free to sign up to our newsletter.